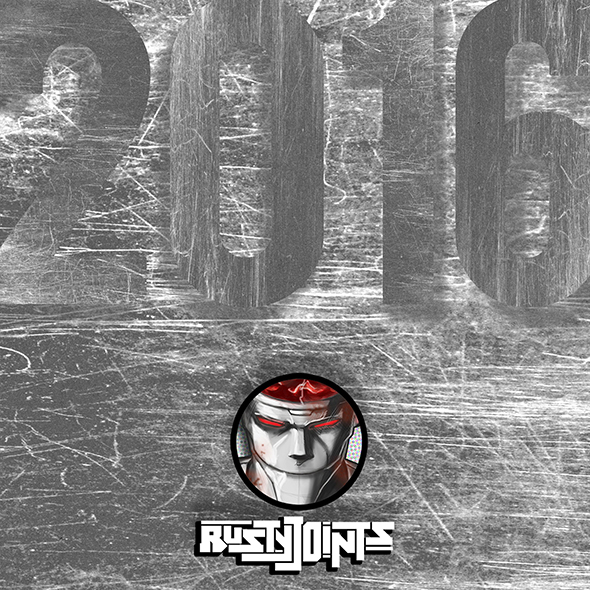 New Years Happened.
I was doing this as the clock turned.

Now I know you don’t have to go download this.

But you actually do.

All the main sites:

This is volume 003 of the Open Beat Tape catalog.

Emcees, singers, mimes and Alien Grandmothers from Outer Space!!! …take these foundations and build a song on it.

Use them for your promotions, free give-aways and mix tapes and freestyle sessions and such.
Just credit Rusty Joints

Shout out to Brother Cuzzo,
Many Thanks

The first official release from composer – Rusty Joints.
That is Me – nice to meet you.

Hope you enjoy.
And if you do.
SHARE the Isht

I’m outie 5001…
I have a dinner reservation on planet: Saschkatuuann-Z. 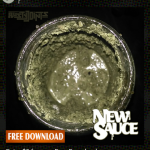 How it go?
If you’re on your smart phone, click the link.
I added a mobile version of the new sauce site.
Looks good?
Enjoy your meal.
www.NewSauceMusic.com
Wash your hands first. 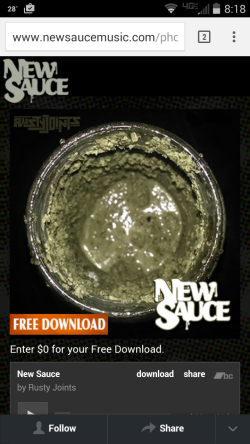 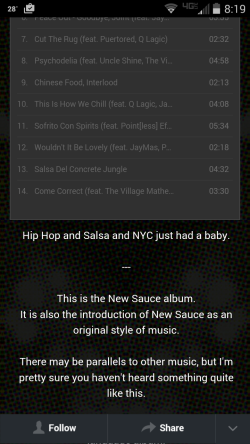 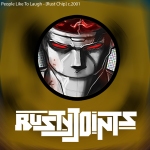 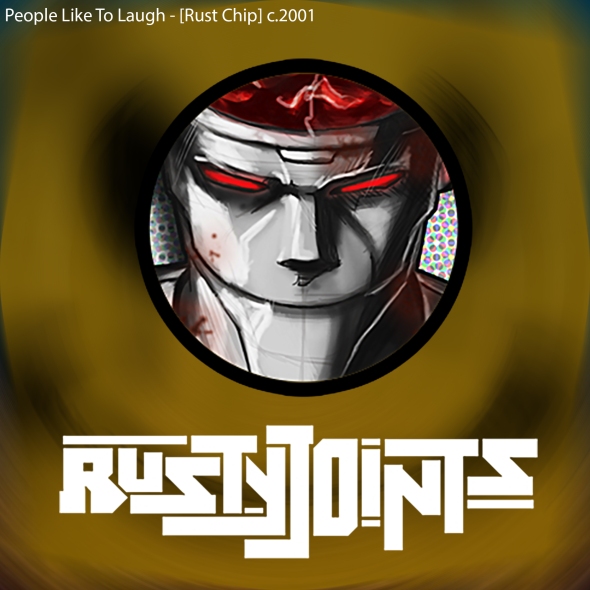 [If you wanna follow up on Soundcloud, You can catch some “Rust Chips” that I just throw up, usually for free download.]

If you wanna follow up on Soundcloud, You can catch some “Rust Chips” that I just throw up, usually for free download.

Grab it, and catch wreck if you feel.

And tell everyone. SHARE it with your neighbor’s niece’s cousin’s peoples.

I put this together. Simple But works. 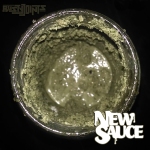 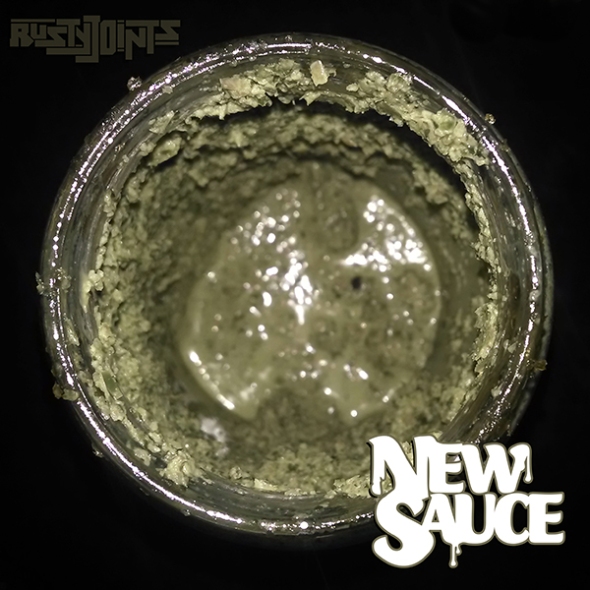 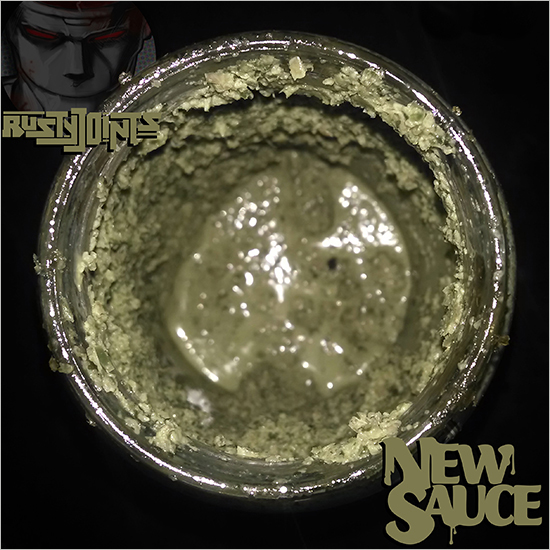 Note To Self (NSA)

Recently I was thinking this thought and decided to document it.

Maybe you have felt this way at times.

Note To Self – Never Sleep Again.

(Did you think I was talking ’bout the Doodey Faces up top with the nosey-ears?)

(Ahh man, now they heard me call them Doodey Faces.)

ATeNATiCa is here. Grab your copy. 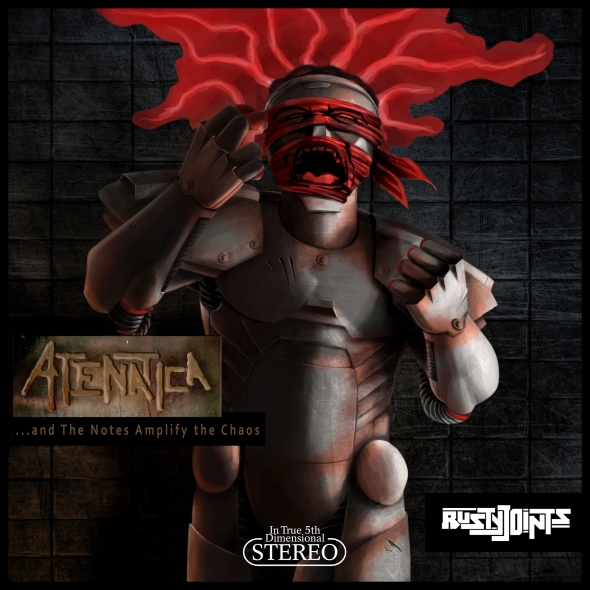 ATeNATiCa
Well what the hell does that mean?
And The Notes Amplify the Chaos…

I knew, before I released Chaos Plays the Notes, what the next album would be called.
It went from just a cool follow up title, to a more weighted meaning.
I see everyone around me struggling in one way or another.
And I realize how tough it can be to step forward sometimes.

It can be an impolite sound.
I crafted it to sound distorted, noisy, heavy and dark at times.
Also to show beauty, and forward motion.
Shouts to HANU and The Village Mathematician for helping me out with this.

I hope to uplift.
I hope you Enjoy.
It was a trip.

War&Pce
-Rusty Joints
————-
Dedicated to Dante, Jadon, Evan, Myah, Ayla, and the newest little Emma.
Our Future Super-Heros.
Also to the memory of my cousin Matt, The Drummer.

Apparently Friday it is.

Stay In The Moment

Stay In The Moment, is now up for free download.

It is the first single off the upcoming album ATeNATiCa (available Feb. 7th).

And don’t forget to stay in the moment.

Epic Christmas Del Mexico (Thru The Portal)… The Return

So this little piece was done on the humans’ Christmas Eve Celebration.

I thought it needed some extra polish… So I shot that beyatch Thru A Potral.

It has just returned to me. And it reeks of tequila.

I present it to you now.

Flow With The Universe.